We want to help you beat the fees.

Want your 3rd ticket free?  Text us at 917-440-1962 or email comedy@comedycellar.com
(may not be available on weekends during reduced COVID capacity)

What is the most important factor in your decision to buy tickets?  We want to know!

Load More...
This error message is only visible to WordPress admins

Why are we claiming the Comedy Cellar – now open at the Rio Hotel – is the â€œgreatestâ€ comedy club in the world?

* Is rated THE #1 comedy club by Google Reviews AND #1 by TripAdvisors… (you can look it upâ€¦ ok, you may have trust issuesâ€¦ you really do need an hour and a half of wall-to-wall laughingâ€¦ so here ya go.

* Has its own Comedy Central weekly TV series coming this fall(!) – â€œThis Week At The Comedy Cellarâ€ (we came up with the name ourselves at 3AM, after getting hammered) 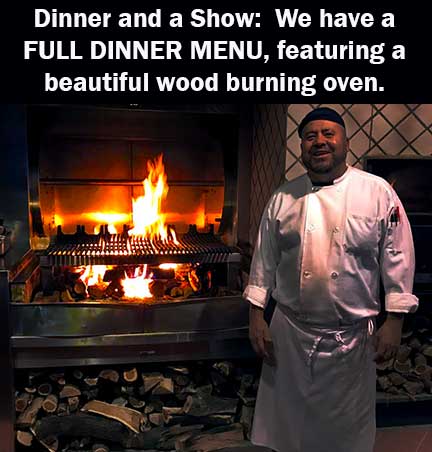